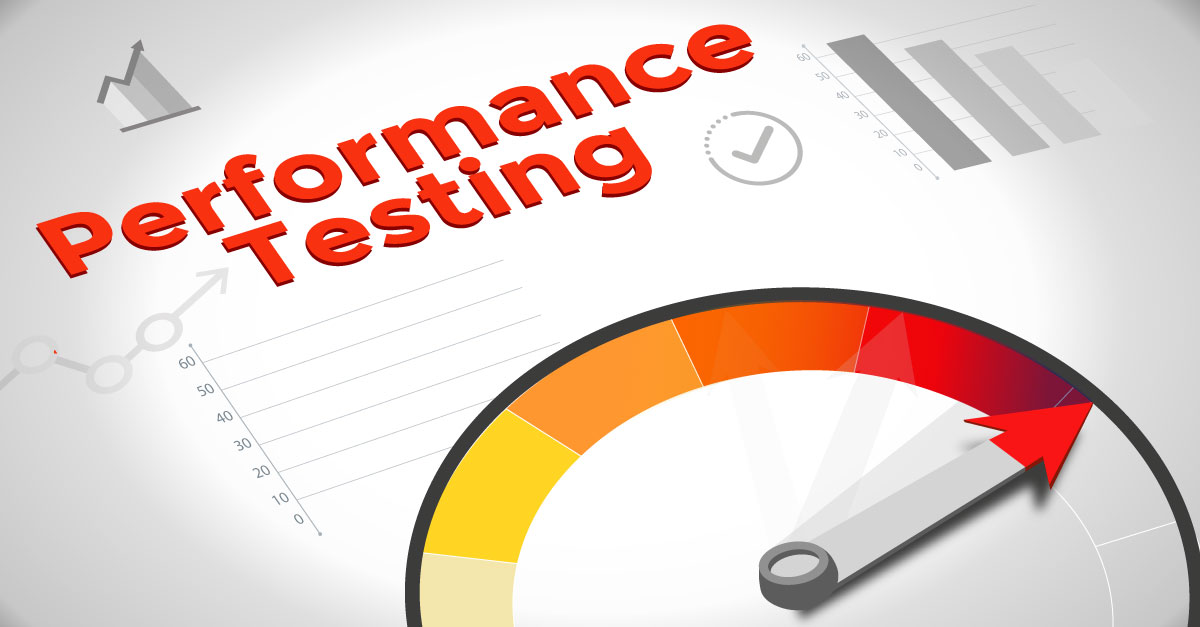 Nonfunctional Requirements (NFRs) define system attributes such as security, reliability, performance, maintainability, scalability, and usability. NFRs are captured as quality attributes of the product properties and are hard to capture. NFR documentation describes how the product works and concentrates on the user’s expectations.

The Performance Tester should have to study the API documentation/collection of the system to get an idea about what needs to be added for the Performance Test. APIs should be functionally correct, as well as available, fast, secure, and reliable in order to move on.

the estimation phase. A properly planned testing process is necessary for ensuring the required level of software quality without exceeding a project’s time and budget. Misestimating can cause a delay in product delivery

or decrease the product’s quality and competitiveness. Estimating software testing is a rather complicated and volumetric process, but it is critical for creating a successful project. To make testing time estimates more accurate and realistic: test tasks should be broken down, divided into several parts, and the time for each should be estimated. This is a formalized method, but it requires the least effort for assessment.

Then we move on to the next phase:

In this phase, we focus on the creation of the Performance Test plan, mainly scripting, and is divided up into five subcategories:

Let’s consider the above one by one!

After creating the Test Plan a signoff from the relevant parties should be obtained before moving on to the next step.

The Testers do not only collect/maintain data from the existing sources, but they also generate huge volumes of test data to ensure their quality booming contribution in the delivery of the product for real-world use. Therefore, we as Testers must continuously explore, learn and apply the most efficient approaches for data collection, generation, maintenance, automation, and comprehensive data management for any type of functional and non-functional testing as Test data creation plays a major role in Performance Testing.

Performance Testing is conducted to evaluate the ability of a system in terms of responsiveness and stability under a workload. This process is conducted on three major attributes, which include scalability, reliability, and resource usage. Several techniques can be used to check the performances of software or hardware in a Performance Testing environment setup. There are several simple ways in which one can ensure accuracy and better results in the tests and this can be done using a better Performance Testing environment setup, which can be done in the following ways:

However, it is the responsibility of a performance testing engineer to have complete knowledge and awareness about the production environment such as server machines, load balancing, recreating production network latency as well as a number of other system components. Once these details are known they, should be properly documented and well understood before initiating the initial stage of the performance testing. It is also important for an engineer to keep themselves informed about the complete details of the architecture and to ensure that the same architecture is being executed in the test environment. This is because having any sort of difference between the two can lead to wastage of time, cost of production, and effort.

This phase has three sub-phases:

Let’s take a look at these, one by one:

Once the test starts, the graphs and stats should be checked on the live monitors of the testing tool. A

This time is allocated as a backup to cater to any sudden or emergencies.

Set the proper granularity for all the graphs,  Read the graph carefully and note down the points,  Check the spikes and lows in the graph.

How to Conduct Test Estimations: https://www.apriorit.com/ 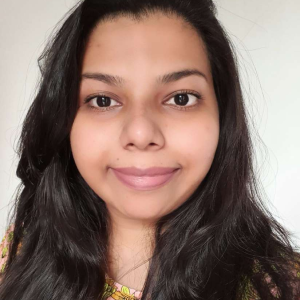 Go mouse-less for an hour – Insight into Accessibility Testing

1 thought on “A Journey through a Performance Test – Part II”

Glimpse Into Next-Gen Retail Innovation in the Age of Instinct